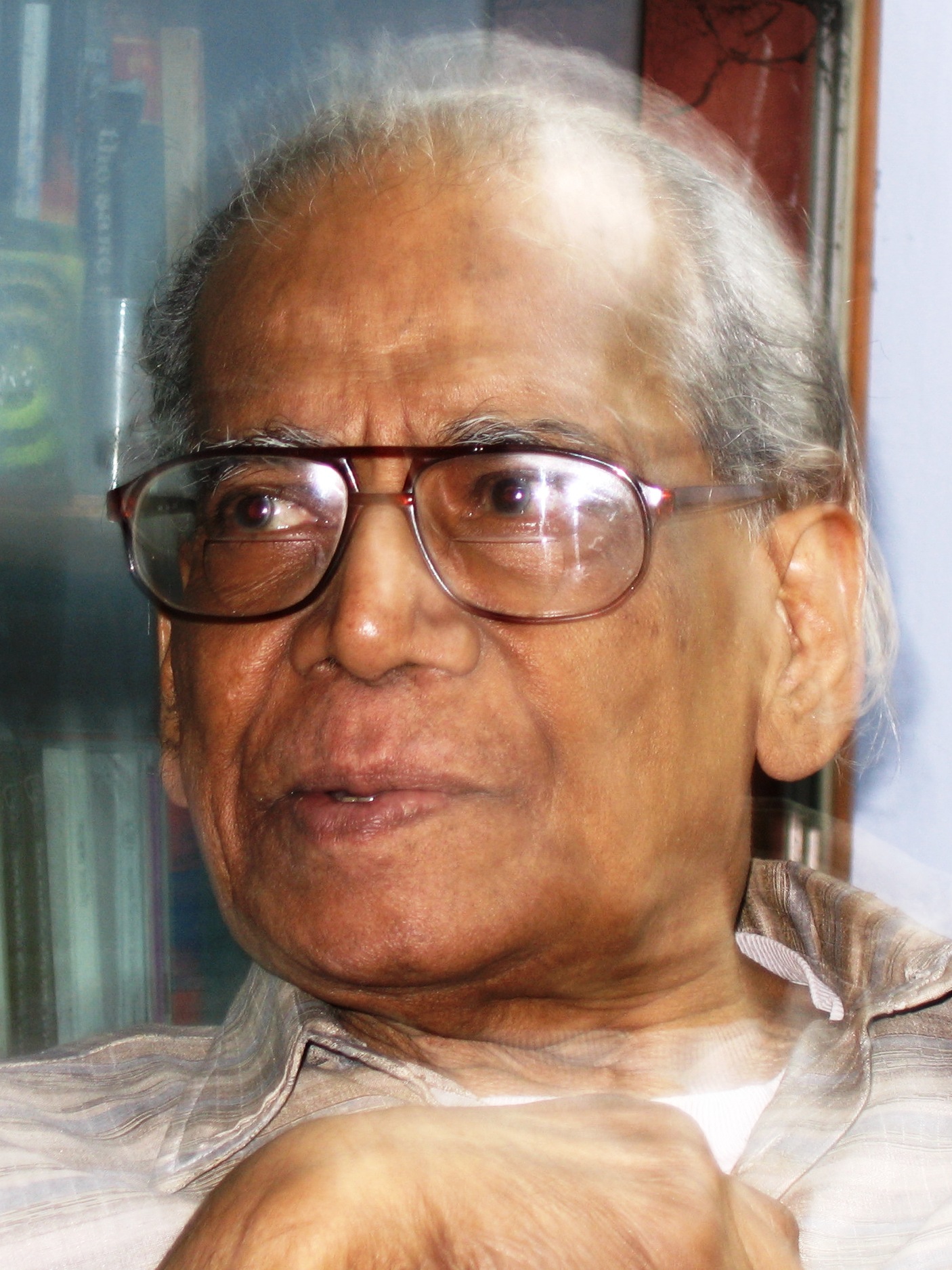 Sibnarayan Ray (1921–2008) was an Indian thinker, educationist, philosopher and literary critic who wrote in the Bengali language. A radical humanist, he is widely reputed for his works on Marxist-revolutionary Manabendra Nath Roy, and famous polymath Bertrand Russell, commenting on Ray, once said that "... Sibnarayan Ray stands for a point of view which I consider important in every part of the world. ... His writings ably represents a more reasonable point of view than that of most writers of our time." Provided by Wikipedia

Loading...
Gandhi, India and the world an international symposium