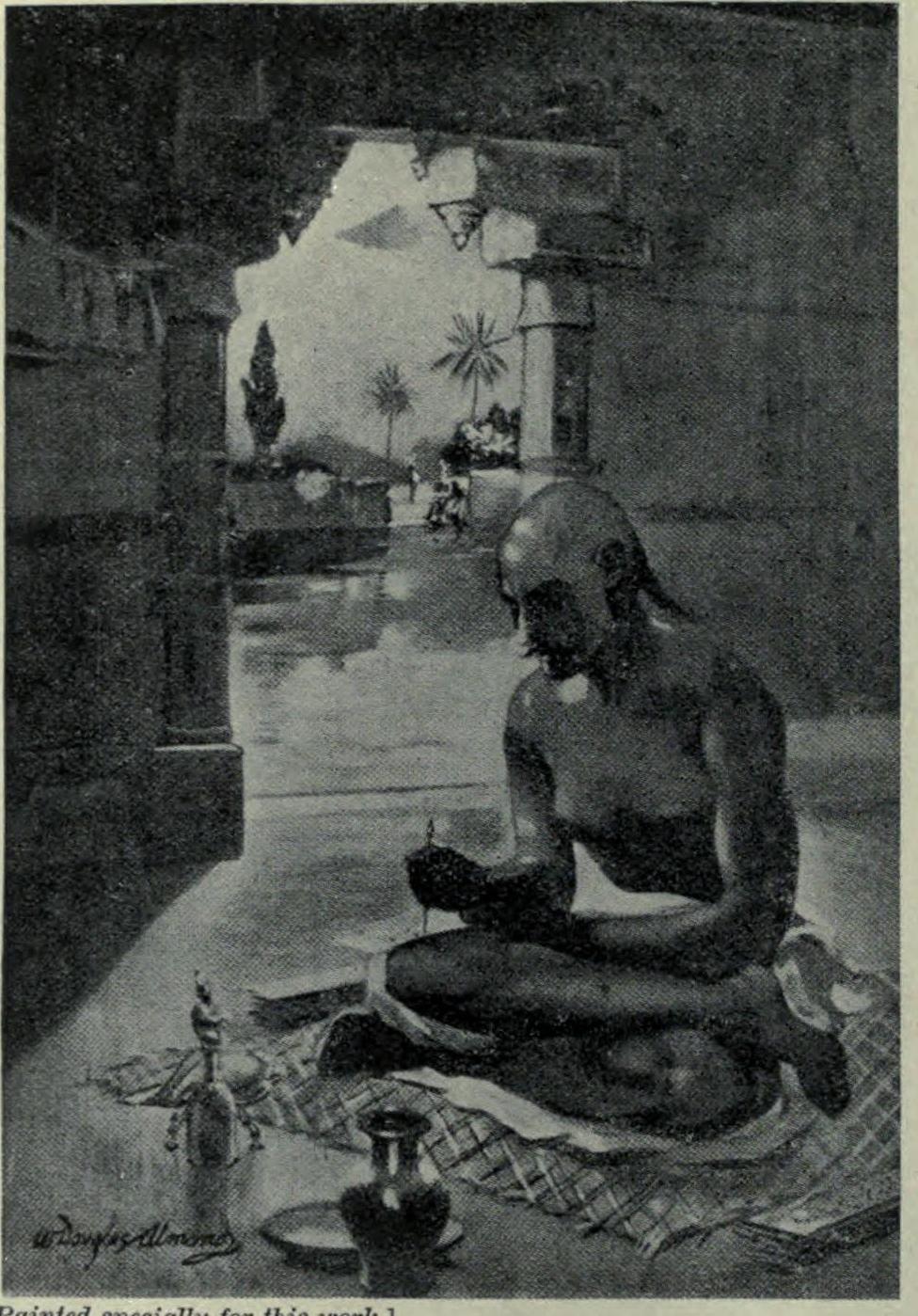 Kālidāsa (''fl.'' 4th–5th century CE) was a Classical Sanskrit author who is often considered ancient India's greatest poet and playwright. His plays and poetry are primarily based on the Vedas, the Rāmāyaṇa, the Mahābhārata and the Purāṇas. His surviving works consist of three plays, two epic poems and two shorter poems.

Much about his life is unknown except what can be inferred from his poetry and plays. His works cannot be dated with precision, but they were most likely authored before the 5th century CE. Provided by Wikipedia